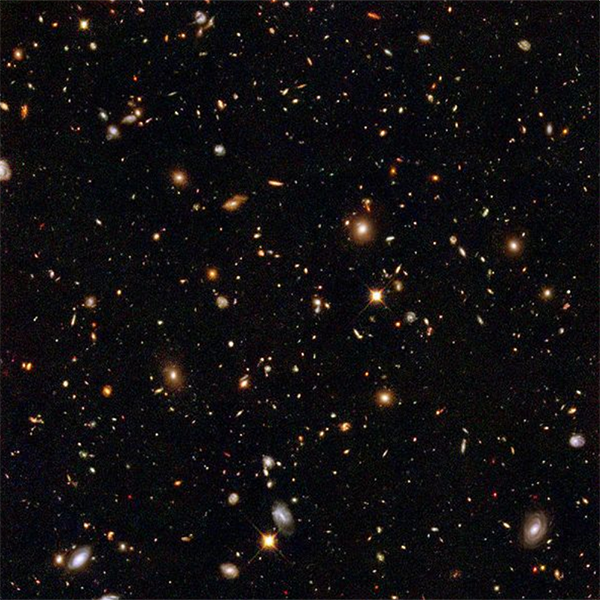 I was eating at my favorite restaurant with a friend when he looked up from his meal, to the man playing a harp at the end of a restaurant. My friend told me that he as a huge fan of his music. I had been watching the musician play for years and felt compelled to invite him to play at my gallery for my friend. I walked over after his set and asked Phil if he’d play at my art gallery.

When Phil stepped into my gallery, he looked around at the art I’d curated about spheres and told me that his music was based on spheres. He stood for a moment just looking at me and then told me he would love to be a part of my vision and he began playing at my gallery over the course of two years before I closed the gallery in 2009. We continued to be friends, occasionally getting together for walks and music events. Then we fell out of touch.

I learned in 2017 that Phil had died in his sleep. I wanted to honor his life and was invited to the memorial, but I didn’t feel worthy to crash the ceremony where only his closest family and friends would be. So I went and stood in the distance as they stood by the water.

After the ceremony, it began to rain. Everyone headed back for the tents just near me. And just as they approached, a gust of wind came and blew down one of the tents. Everyone jumped to help, including me. We grabbed straps and placed heavy objects on the anchors which had failed, until we finally got it back on its feet. It felt like Phil was there, helping me to connect with his kin, which was so healing.