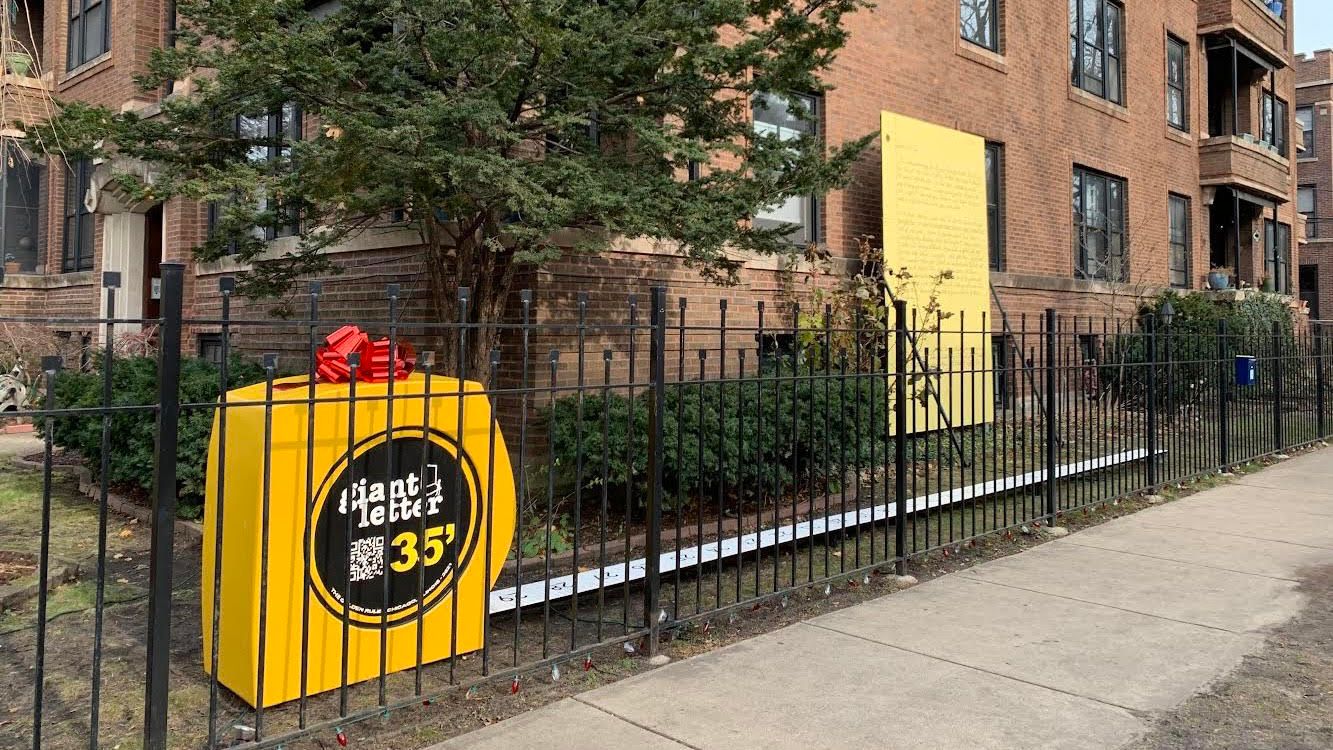 I've been preparing one of your favorite meals for dinner. As I've cut the onions and celery, soaked the beans ad stirred the spices into the pot, I've also been meditating on the joys of being your mom. So save your appetite, becuase it's chili night. I even got you Fritos or "corn ships" as you used to refer to them when you were little.

But there's another dinner that I'd like to share with you tonight too. I'd like to reenact that dream you reminded me of last year. I know it sounds weird but there's something very healing about the thought of sitting around a table and sharing childhood stories and laughter with my cancer cells. When I was sick, I could feel them fighting me and I resented them. You helped me understand that it's not their fault, that if I turn them into monsters, I'll have monsters living inside me. So I have to twist the golden rule around just a bit. I have to help the cells look up and notice the being they live inside so that they can return to their goodness.

I know this is a much longer tape measure than you probably need but I want you to dream big and make big magic.

P.S Give Mr. McFluffins the bow when you take it off. He's been fixated on it all day.

We'd been receiving little notes and drawings in Bobby's mailbox for a few years. They were sometimes signed Liam or Sloane and we looked forward to finding them each year. What we didn't know was that Liam and Sloane were watching their grandmother struggle with cancer. We didn't know that the kids and their mother, Megan Peters, were utilizing our project to help them broach the difficult topic of cancer.

It was in 2020, when we wrote about Bobby eating dinner with cancer cells, that we received video responses from the kids and got to see them for the first time. Their grandmother was in a bad way and Liam's video, while courageous and grounded, broke our hearts because we knew what it meant to watch a grandmother (or any loved one) suffer. I communicated with their mother, Megan, who was also grieving the decline of her mother, while trying to stay strong for her kiddos. A few months later I learned that Susan had passed away.

I wanted to honor this family, touching on some of the aspects of the letter that the kids had enjoyed, and so it was a re-visiting of the “dinner with cancer cells” concept. And when some technical difficulties and life-events made it impossible for us to build a second installation in Texas as we'd planned (and privately promised) we decided to drive the installation down to Texas and dedicate it to them.

It is because of Susan, Megan, Liam and Sloane that we decided to make our first public dedication of a Giant Letter. We’ve still not met them in person. But even if we never do, they will forever be in our hearts and on here for as long as the project survives.

Jeff was the father of a dear friend, Annie. He passed away unexpectedly on April 21, 2022. Jeff was an entertainer — a tightrope walker, a musician who could play a musical saw as well as any instrument you could hand him. He was chock full of stories and wisdom that he delivered with his kind, clear eyes. Annie inherited his creativity, brilliance and warmth of heart and I will forever be grateful that he (along with Annie’s mother) brought her into this world. I’ve known Jeff for years and want to honor him in the sudden vacuum he has left behind. We want to extend our condolences to Annie, to his wife, to his parents, to Annie’s mother and to memorialize Jeff in the way we can. Sail on, good man.

I was living in my first apartment complex in Kansas City, Missouri when I met my first goat — Gelsomena. She lived above me with her owner, Laura, an artist who delved deeply into every medium she explored. Laura and I often met on her back porch where I’d watch her practice complex strumming and picking patterns on her guitar. We had started learning guitar at the same time, but she quickly advanced while I stayed behind and basked in her skills. I learned my first guitar chords and picking patterns from her during a beautiful thunderstorm. When summer passed in 1995, I moved away and fell out of touch with Laura and Gelsomina.

While driving in the backwoods of Indiana and Michigan last week (April 28th), I saw many goats and thought of Laura De Angelis. A friend contacted me last night 5/3/22 to share that Laura died last week. I’d like to do my small part in honoring the life of one of the most creative people I’ve met to date.