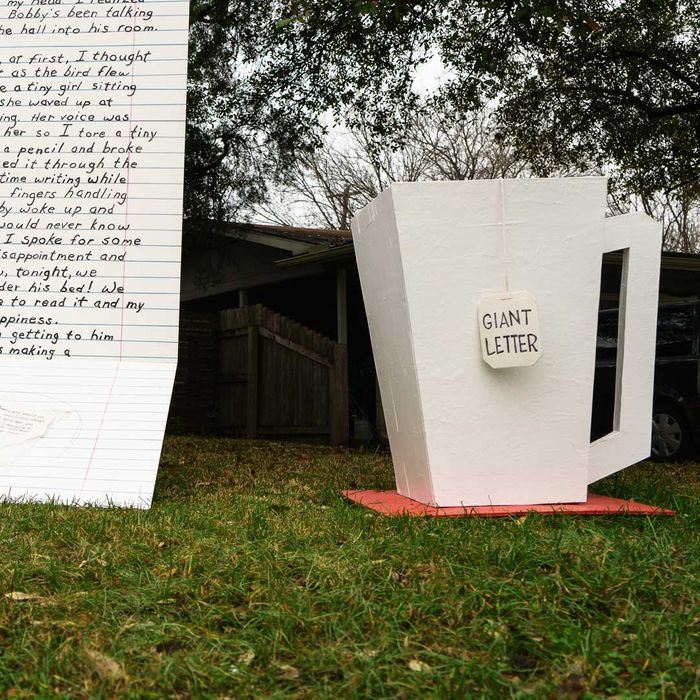 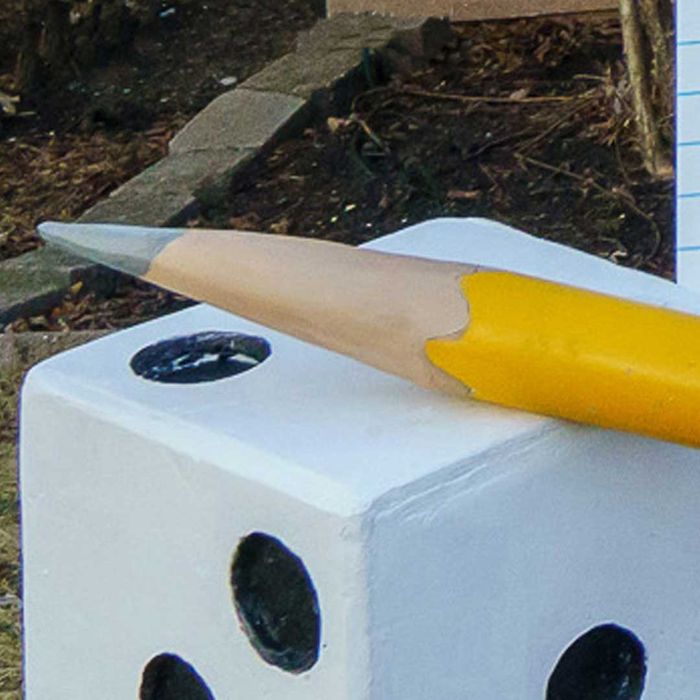 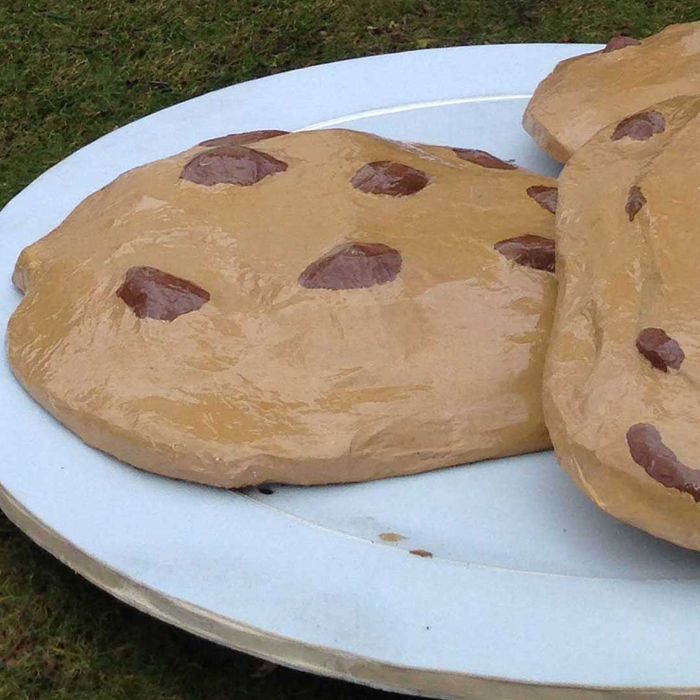 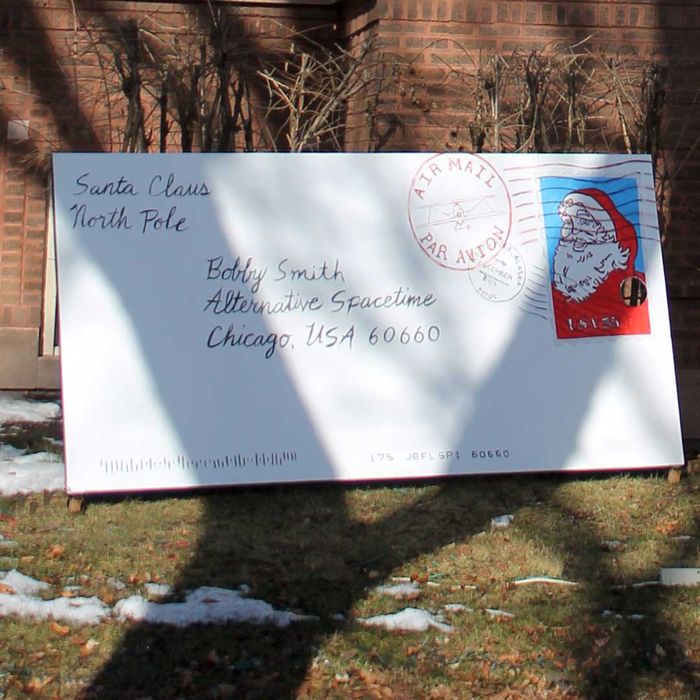 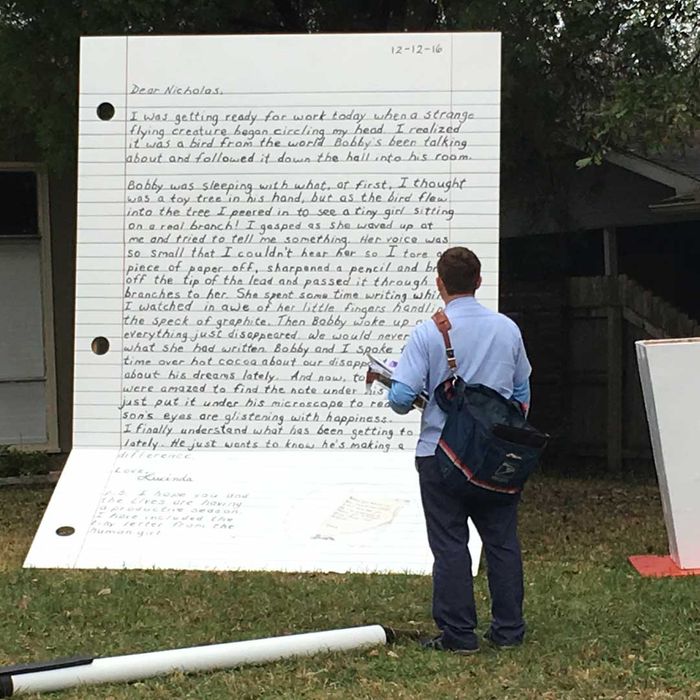 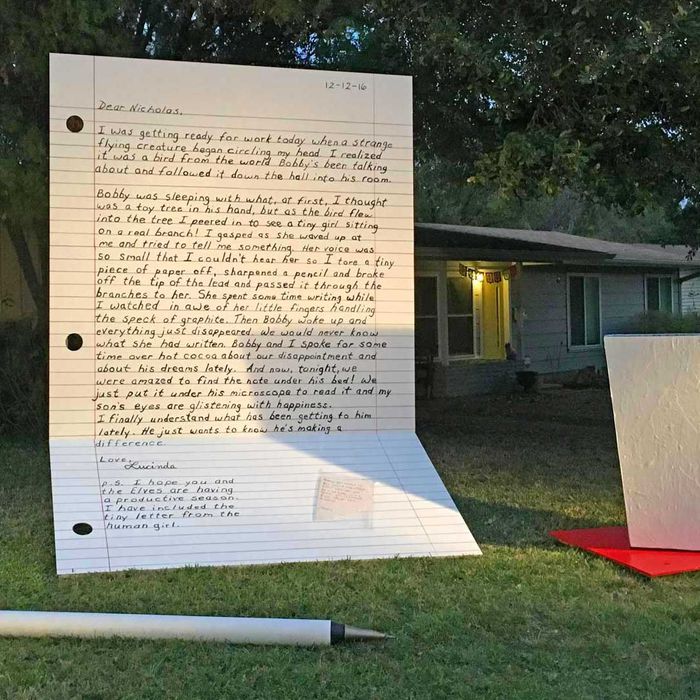 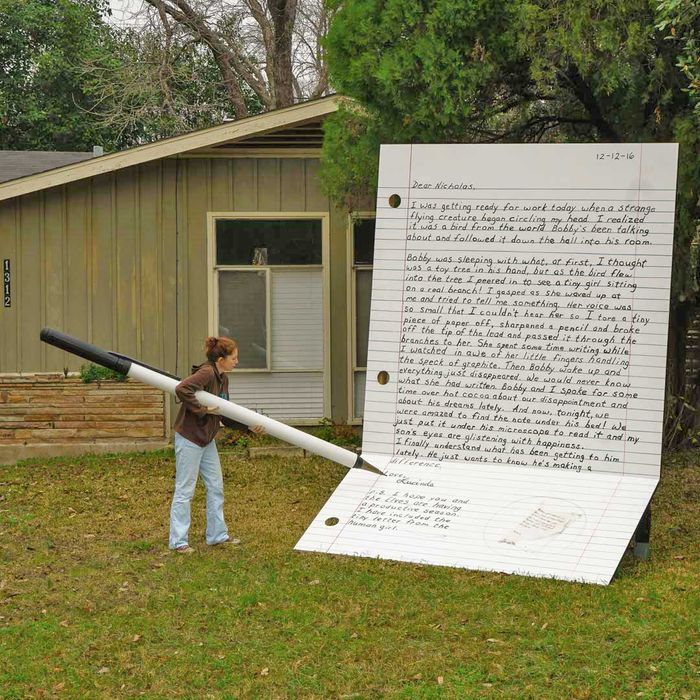 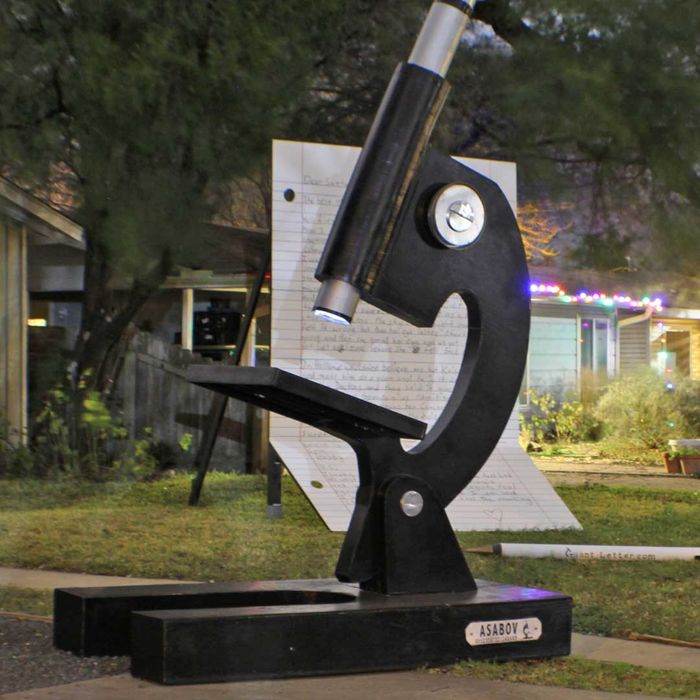 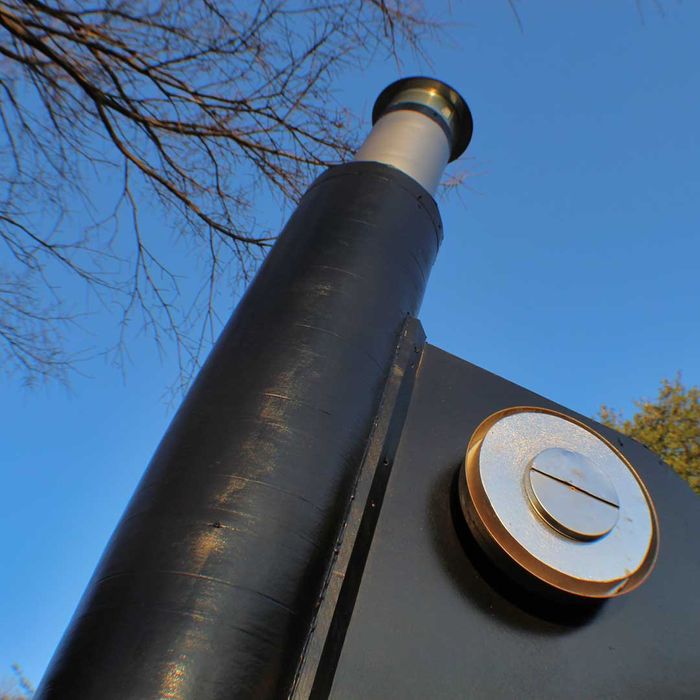 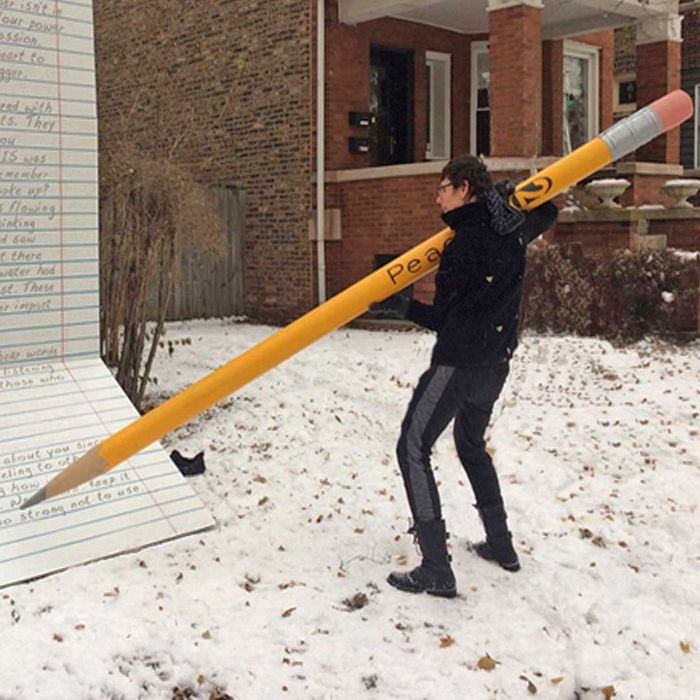 Letter 2012, Santa reminds Bobby that children on the Naughty List don't have to stay there forever.

Letter 2015, Bobby explores grief and learns to turn anger and hurt into compassion.

Letter 2018 Bobby learns that by looking inward, he can change his outer world.