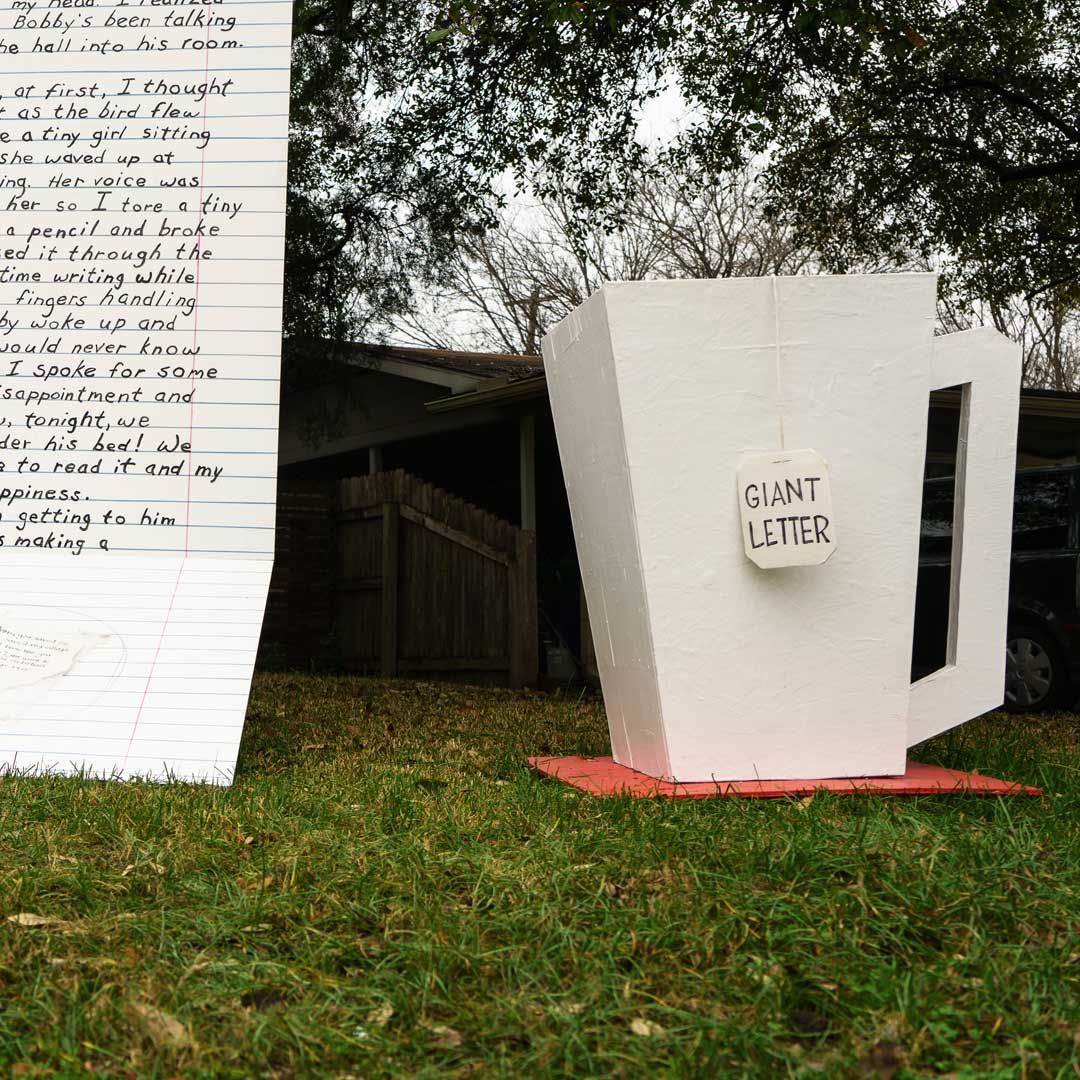 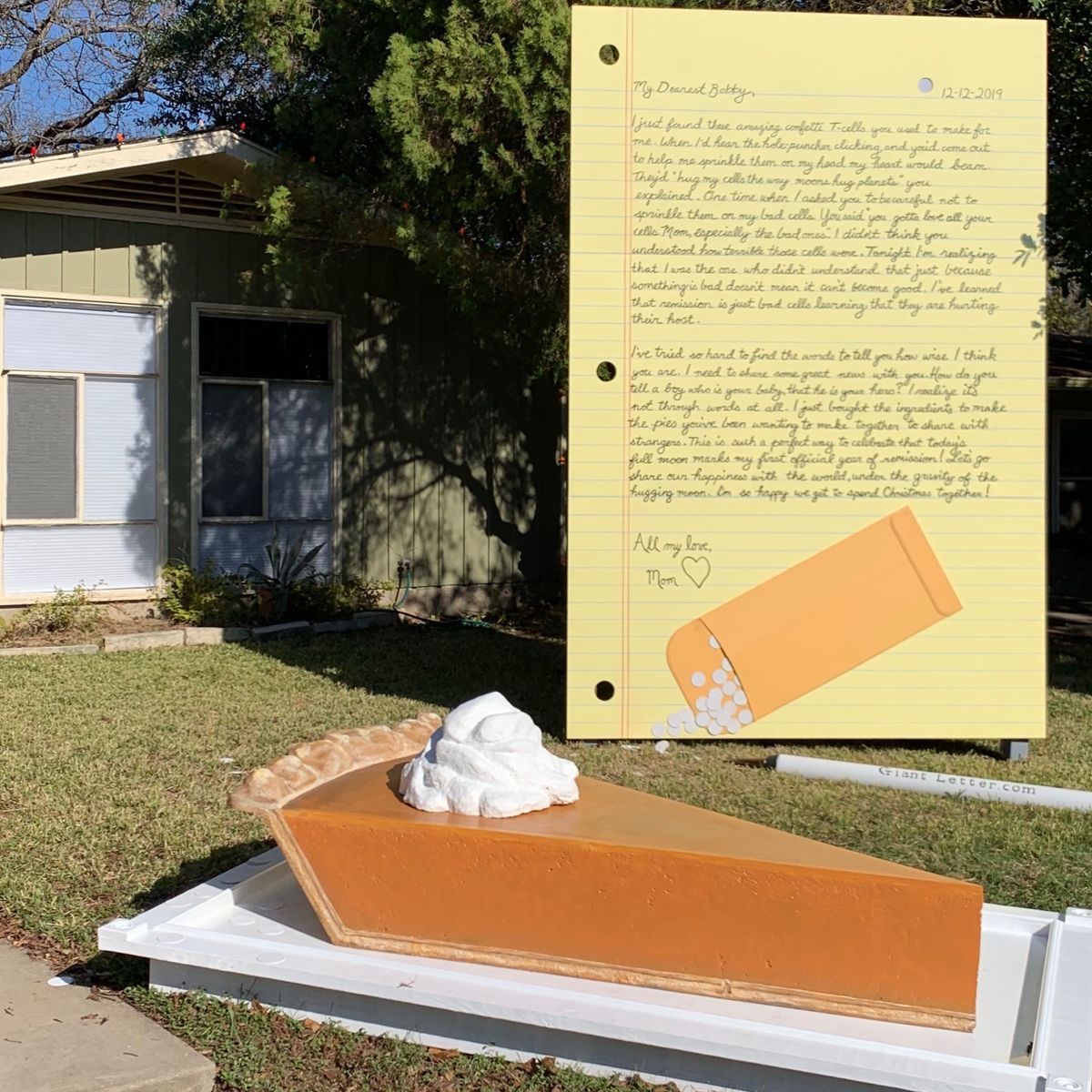 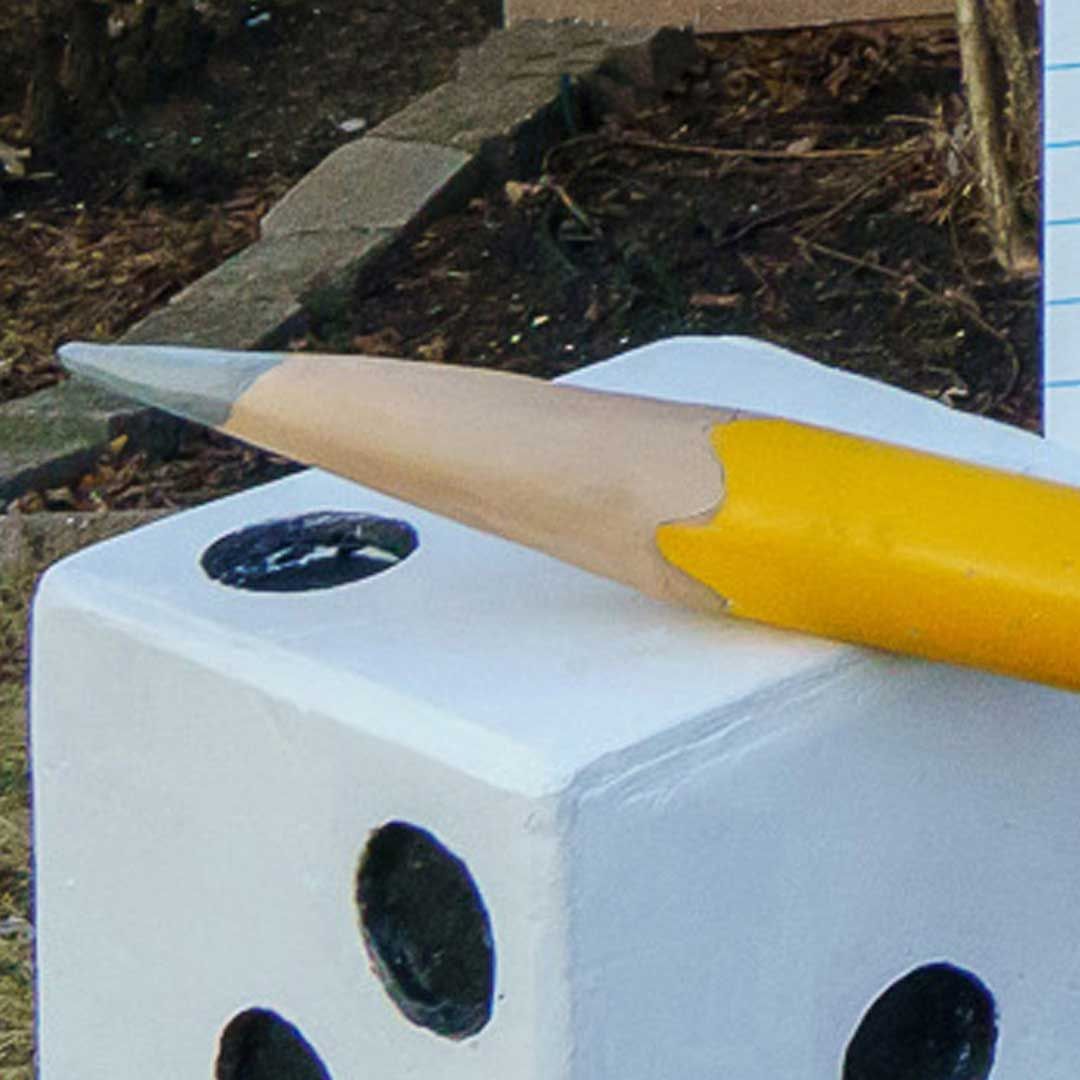 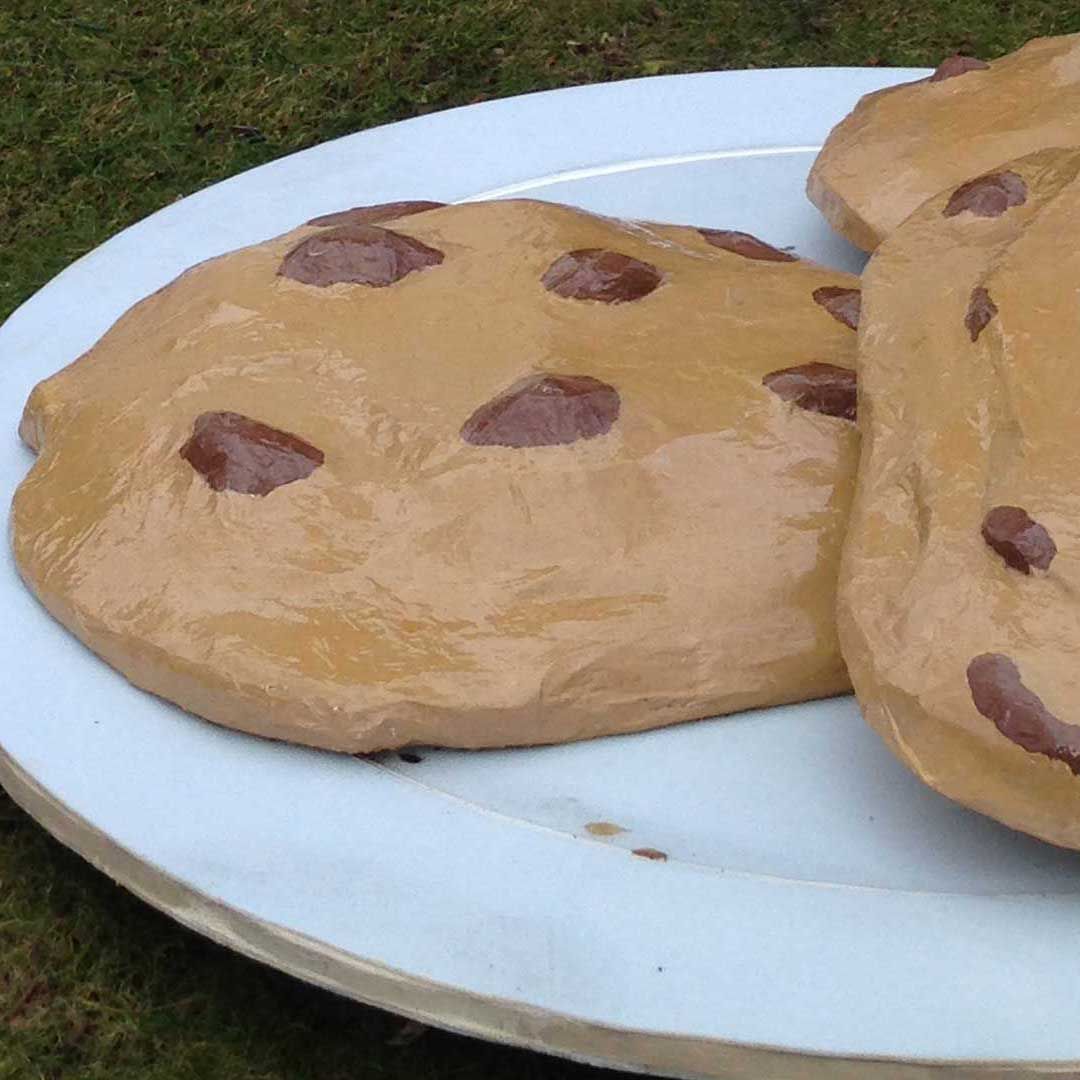 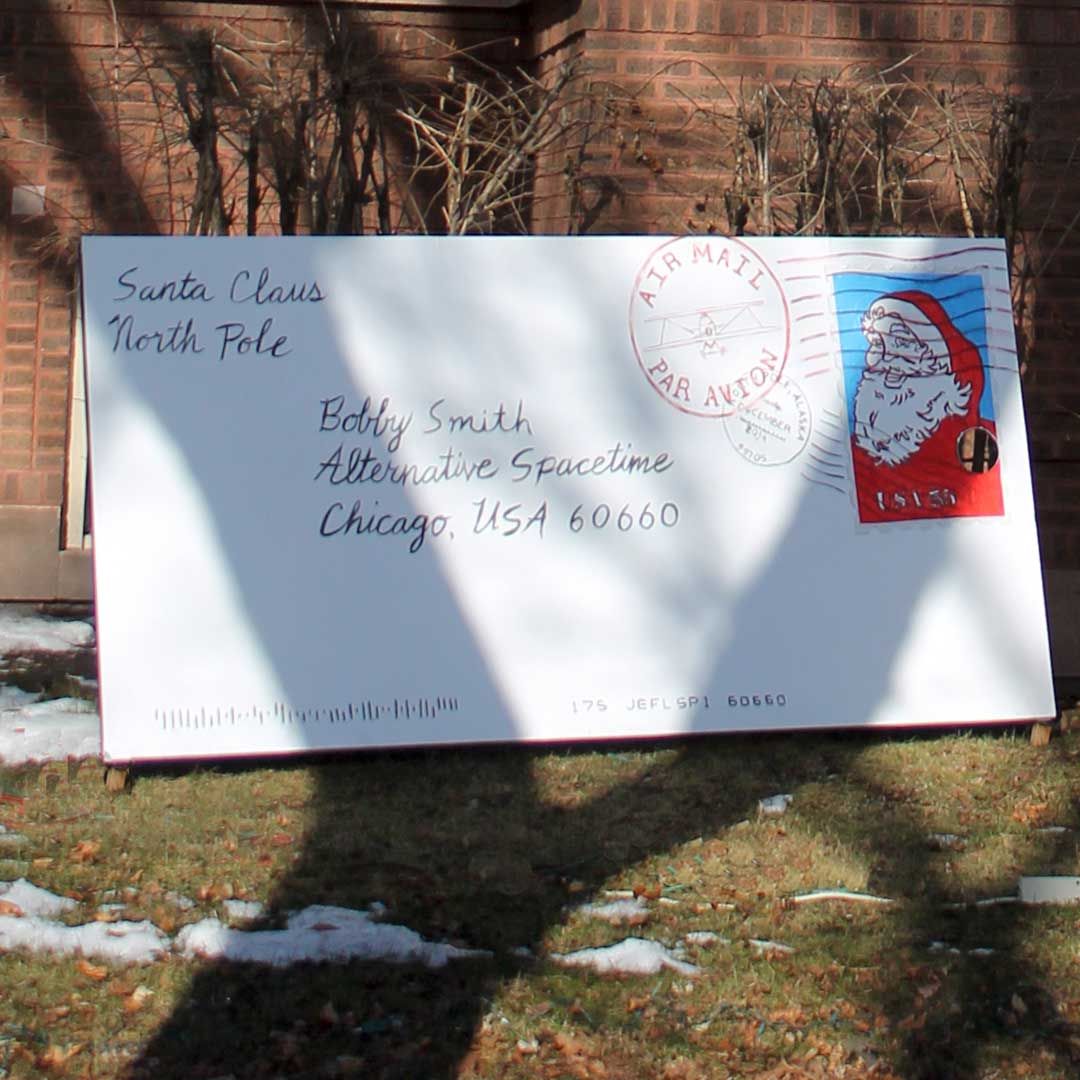 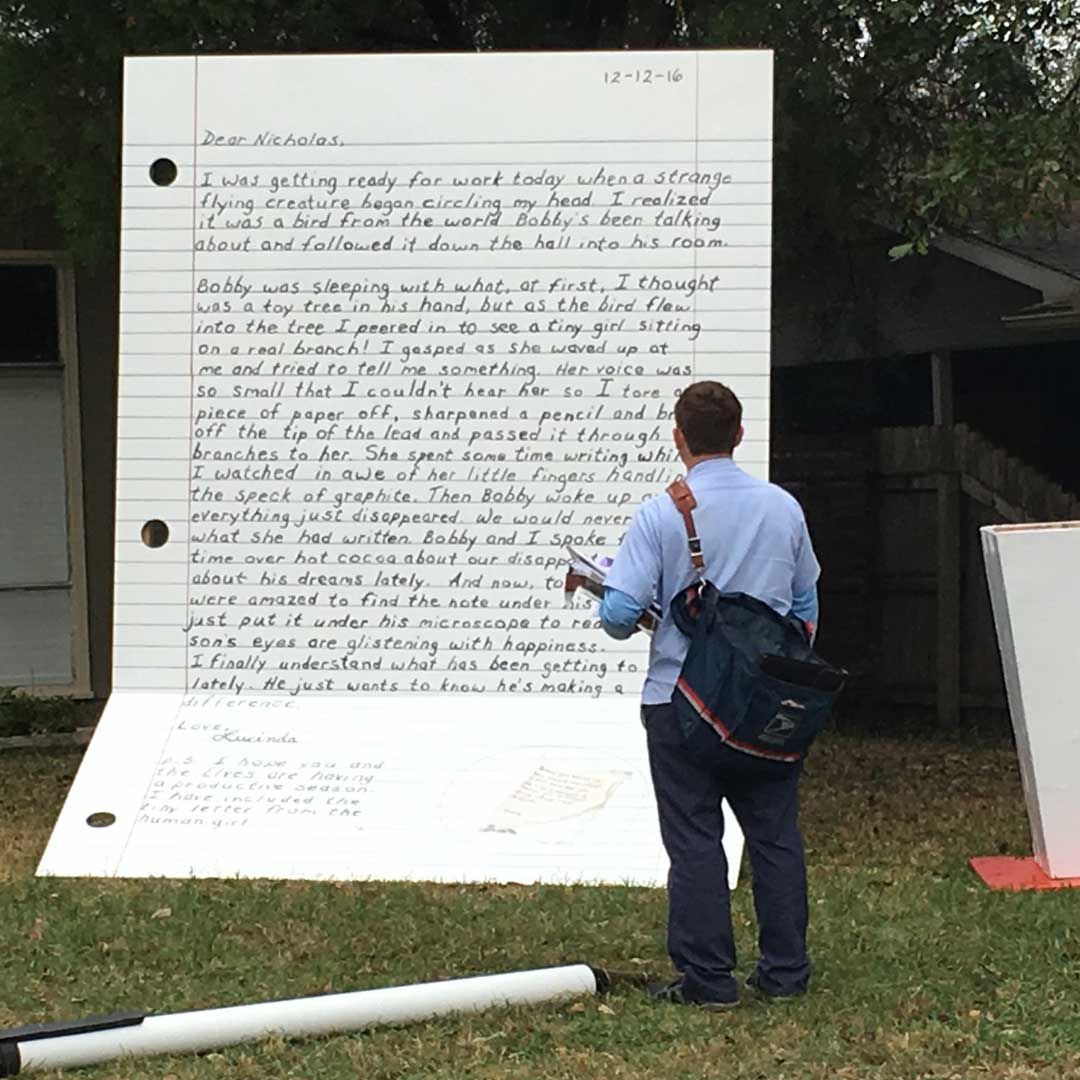 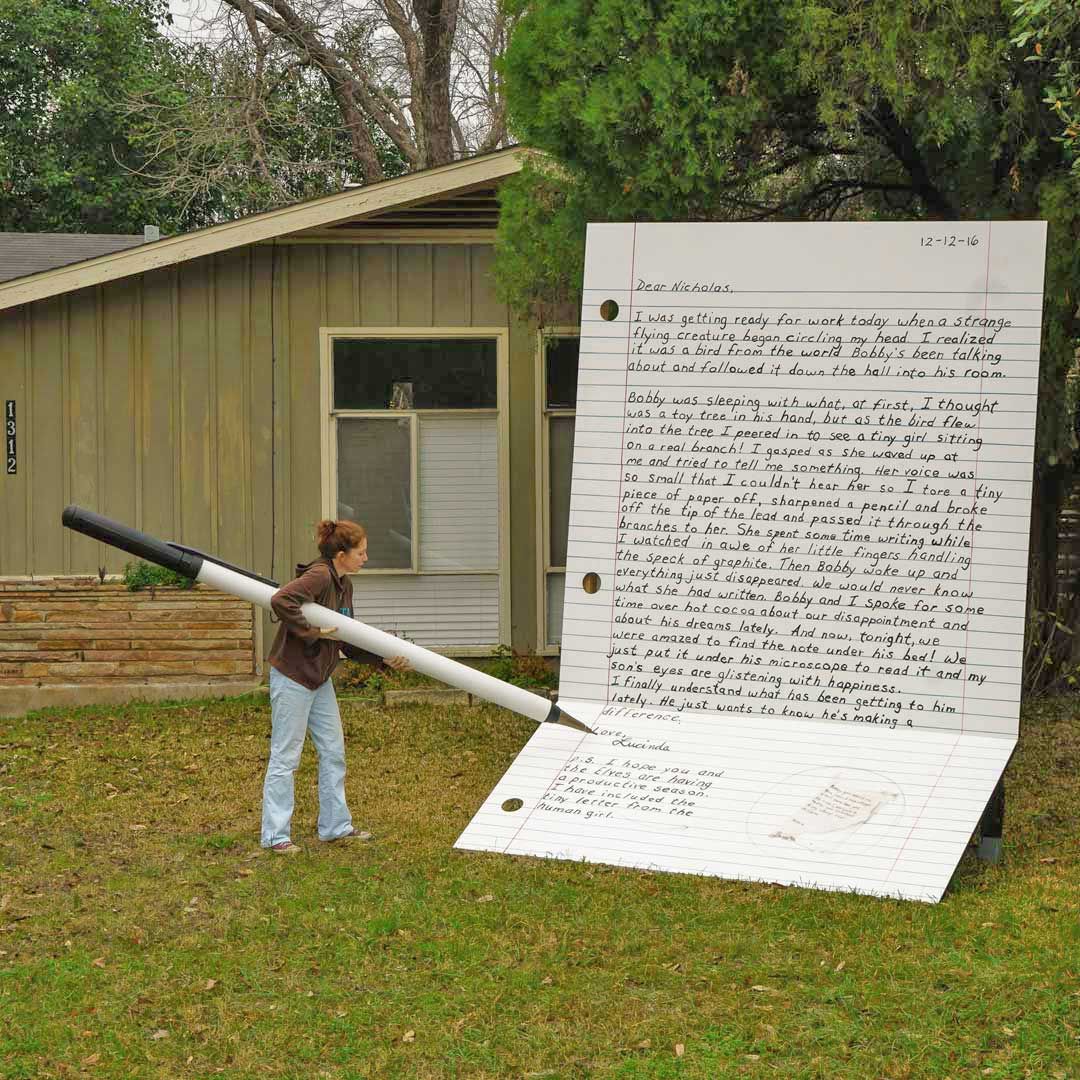 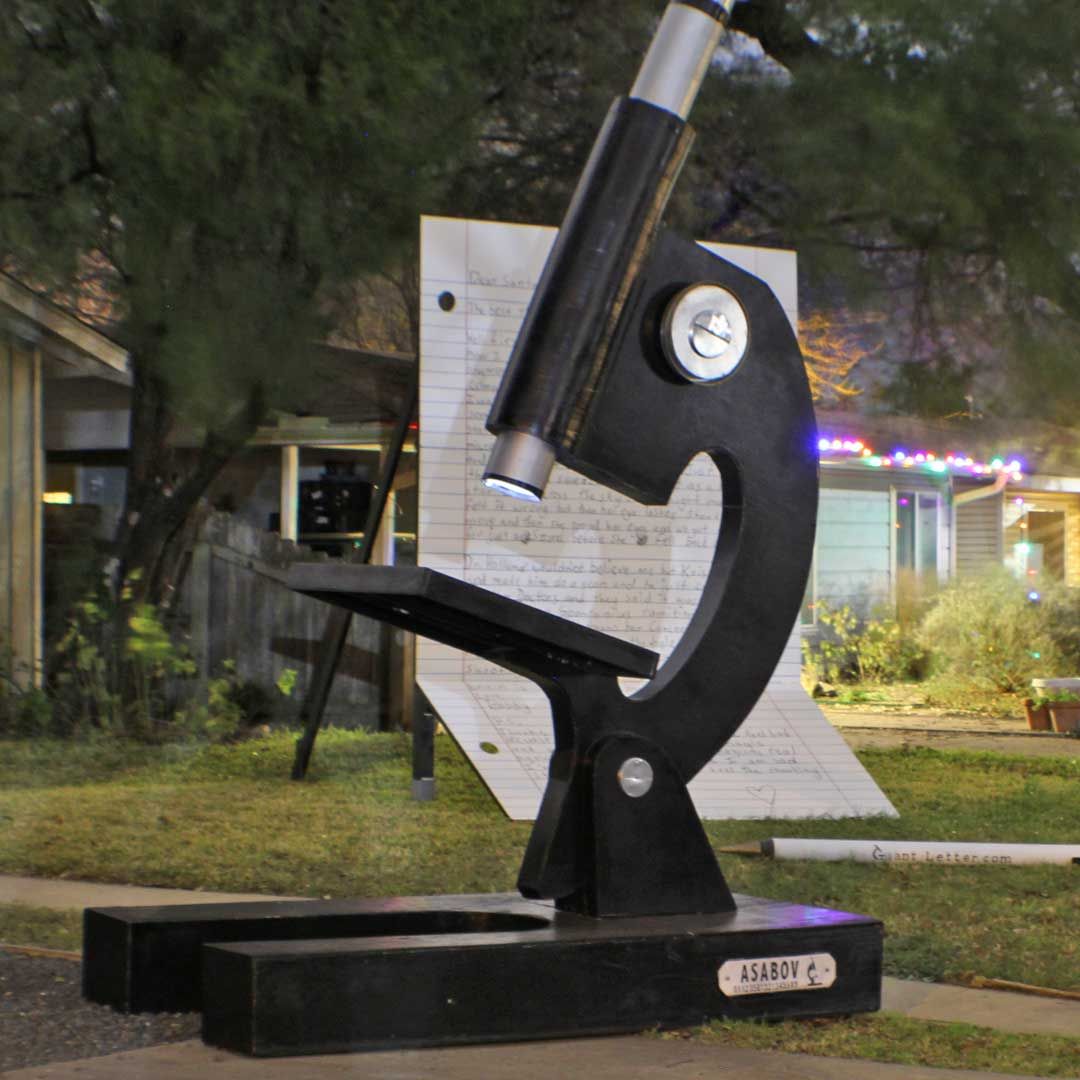 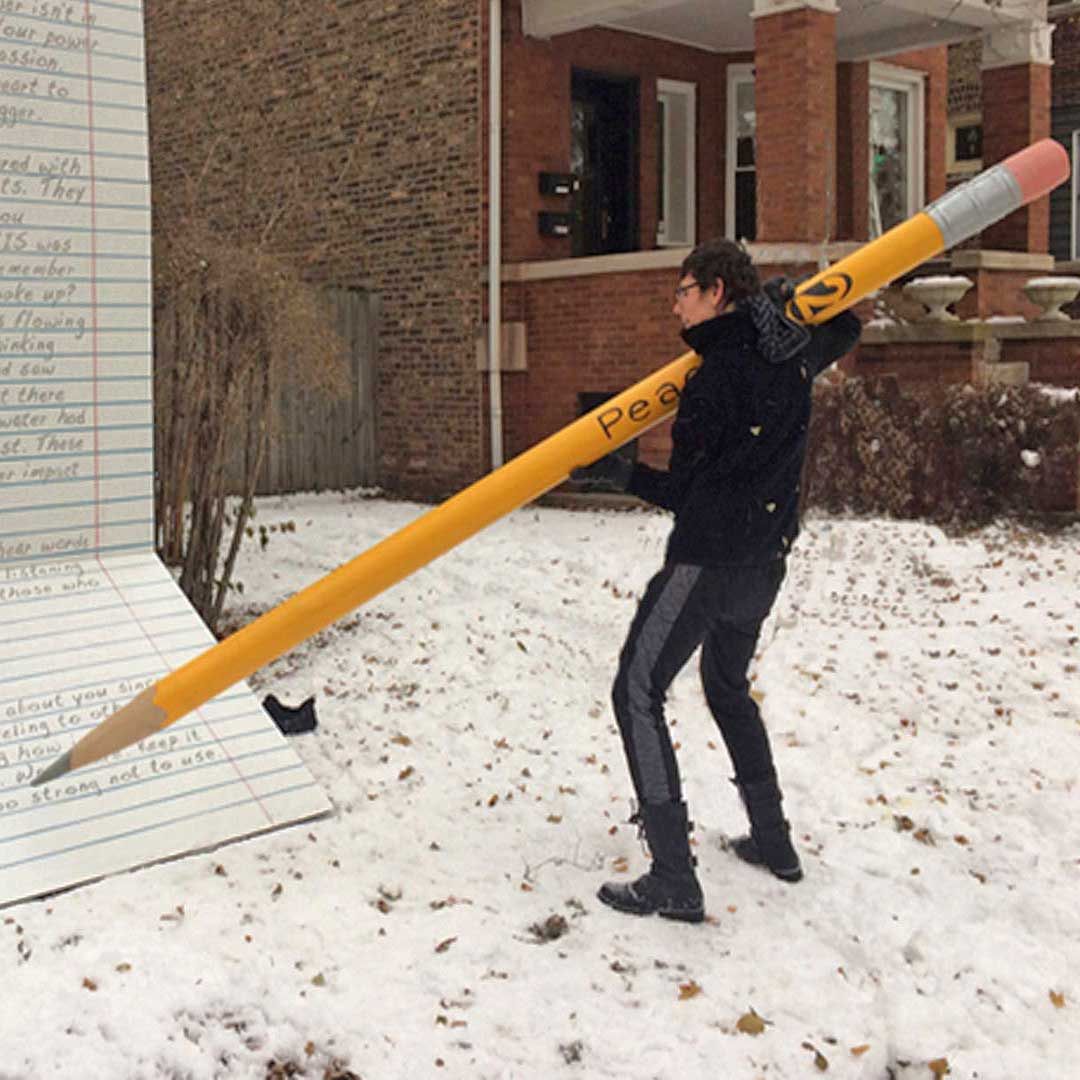 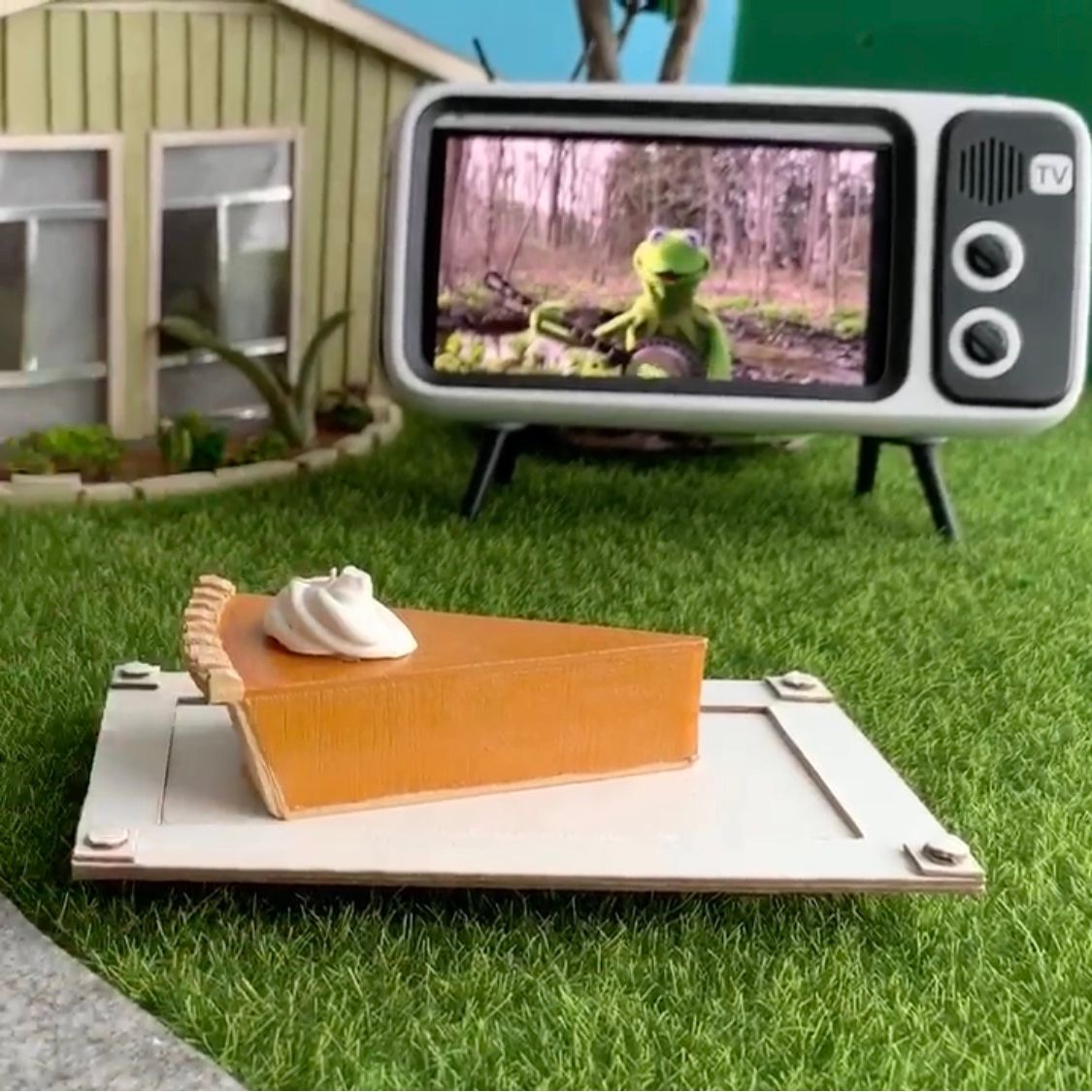 2012 Santa reminds 5-year-old Bobby that children on the Naughty List don't have to stay there forever.

2014 Santa commends Bobby's ability (at age 7) to set aside social pressures and exercise empathy and acceptance.

2018 Though only 11, Bobby learns that by looking inward, he can change his outer world.

2019 Bobby has just turned 12 as his mom, Lucinda, celebrates her first full year of remission with Bobby and the Human community.

2020 Bobby finds a microscopic friend who reminds him of Earth and helps him understand his safety in his place in the universe.